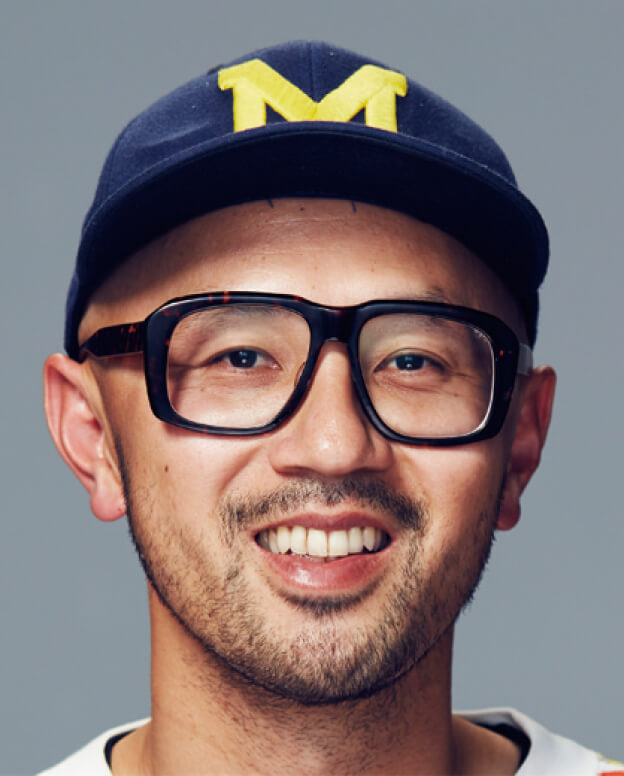 Born in 1977. After graduating from the design department of Tokyo Zokei University, he went to the United States after working as an assistant to Mr. Higashi Ishida. In 2008, he won the gold medal in the self-portrait category of the "IPA (International Photography Award)". Since returning to Japan the following year, he has worked on a wide range of genres such as graphic advertisements, TV commercials, and serialized magazines. He won the "TAPA (Tokyo Advertising Photographers Award) 2015". He received the Minister of Economy, Trade and Industry Award from the Japan Advertising Photographers Association "APA Award 2017". In 2016, he published her work collection "DELICACY".